Yayati’s father, Nahusha is transformed into a python by a curse uttered by the sages as punishment for his arrogance. Yayati’s elder brother, Yati, is initially given the kingdom, but turns it down and instead becomes an ascetic. Yayati then becomes king in his place and rules the earth. He appoints his four younger brothers to rule the world’s cardinal directions.

One day Sharmishtha, daughter of the Danava king Vrishparva & Devayani, daughter of the sage Shukracharya, go with Sharmishtha’s retinue to bathe in a forest pool not far from their home. After bathing, Devayani confuses Sharmishtha’s sari with hers and puts it on instead. Sharmishtha returns, scolds Devayani for her mistake. Devyani belittles her with the jibe that she is the daughter of Shukracharya (Shukracharya being a sage and high priest and indeed the guru of all the Asuras – no mere employee) and Vrishparva’s and their Kingdom lives on his blessings. This slur on herself and her father Vrishparva infuriates Sharmishtha. With the help of her servants, Sharmishtha throws the naked Devayani into a well and leaves the forest with her retinue. Later Yayati, son of Nahusha, comes to the well for water and helps Devayani to climb out of it. Devayani requests Yayati to accept her as his wife. Yayati, considering this to be the will of providence, accepts her proposal.

Devayani resolves to make Sharmishtha her servant in revenge for trying to kill her by throwing her into the well. Sharmishtha’s father, Vrishparva agrees to this, since he fears that the continued security of his kingdom would be in doubt without the sage counsel of Devayani’s father Shukracharya. Sharmishtha also agrees to this to save the kingdom and becomes Devayani’s maidservant. When Devayani moves to Yayati’s palace after her marriage, Sharmishta, the maidservant, also goes along. Shukracharya, however, sternly warns Yayati never to have sex with Sharmishta.

After a long while, Sharmishtha comes to Yayati and requests him to give her a child. He refuses and says that, if he were to do so, he could not face the wrath of Shukracharya. Nevertheless, Sharmishtha manages finally to convince him, saying that it would be against Dharma if he were to refuse her request; he being the king, it is his responsibility to ensure the needs of the citizens and she is desperate to have a child. He reluctantly agrees and they begin a relationship, in the hopes that she will conceive. In due course, Devayani gives birth to two sons Yadu and Turvasu while Sharmishtha begets three sons Druhyu, Anu and Puru.

Eventually Devayani learns of her husband’s affair with Sharmishtha and complains to her father. Enraged at his son-in-law’s disobedience, Shukracharya curses Yayati with premature old age in punishment for inflicting such pain upon his daughter. However on learning Sharmishta’s desire to become a mother, he later relents, telling Yayati that if he can persuade one of his (Yayati’s) sons to swap ages with him he will be able to escape the curse and regain his lost youth for a while. Yayati asks his sons if one of them will give up his youth to rejuvenate his father, but all refuse except the youngest, Puru (one of his sons by Sharmishtha). In grateful recognition of Puru’s filial devotion, Yayati makes him his legitimate heir and it is from the line of Puru – later King Puru – that the ‘Kuru vamsha’ (Kuru dynasty) later arises.

In the words of the story, Yayati enjoys all the pleasures of the senses ‘for a thousand years’ and, by experiencing passion to the full, comes to realize its utter futility, saying: “Know this for certain… not all the food, wealth and women of the world can appease the lust of a single man of uncontrolled senses. Craving for sense-pleasures is not removed but aggravated by indulgence even as ghee poured into fire increases it….One who aspires to peace and happiness should instantly renounce craving and seek instead that which neither grows old, nor ceases – no matter how old the body may become.” Having found wisdom by following the road of excess, Yayati gratefully returns the youth of his son Puru and takes back his old age in return, renouncing the world to spend his remaining days as a forest ascetic. His spiritual practices are, at long last, blessed with success and, alone in the deep woods, he is rewarded with ascension to Swarga – the heavenly realm of the righteous, ruled by Indra, that is but one step below the ultimate liberation of moksha.

What do we learn from the story ? 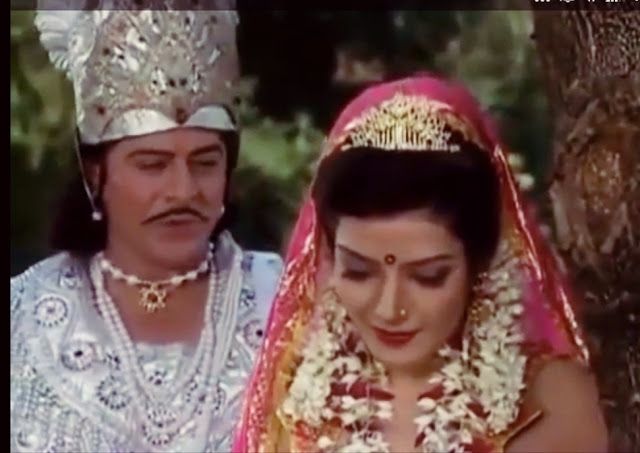 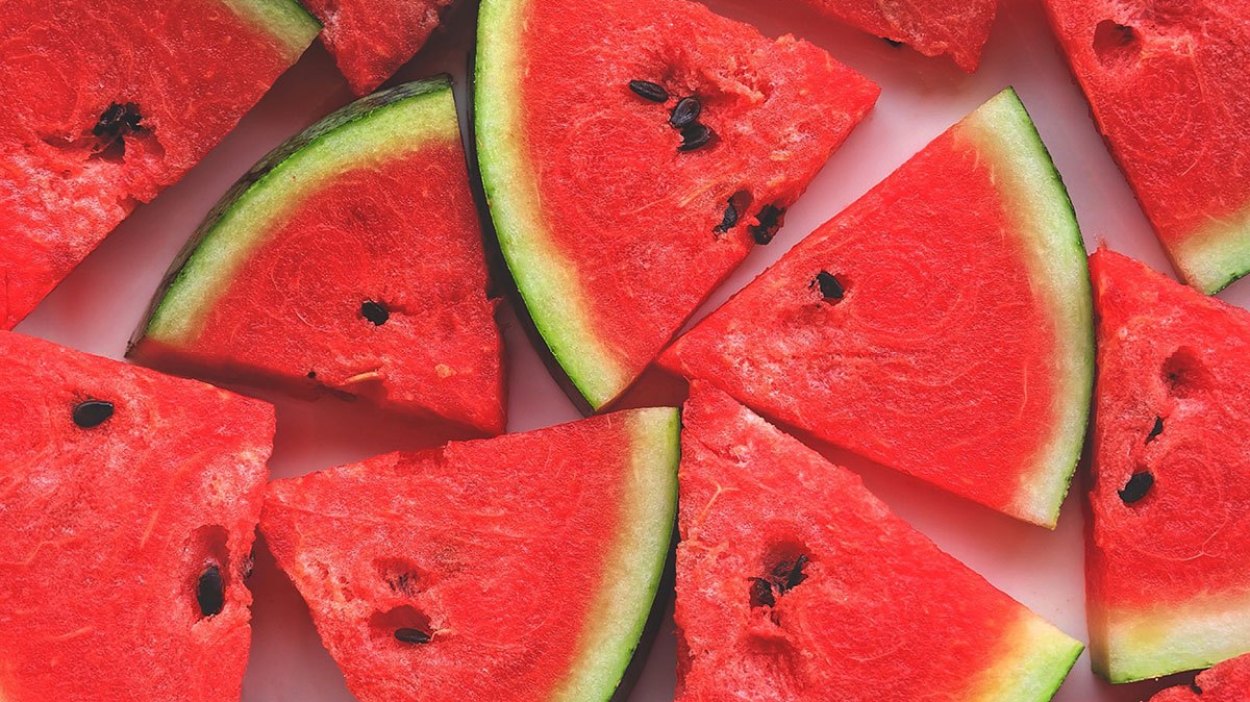