USCIS has collapsed under Biden’s leadership

President Biden’s immigration polices have turned out to be no different than that of President Trump. Despite all the pro-immigration rhetoric that Biden campaigned engaged in, once they have taken office they have chosen to stick to same old Trump policies.

Biden has appointed Ur Jaddou has USCIS chief and unlike Trump’s appointees F L Cissna and illegally appointed Ken Cucinelli, she seems to have decide not to take any action improving USCIS.

The Hill reports how incompetent USCIS has turned out to be.

“It’s a question of willingness. Are you going to be willing to take the risk on someone trying to stop you in court or not? And obviously they’re not willing to risk litigation on behalf of this population,” said David Bier, an immigration researcher at the Cato Institute.

Nearly 90 percent of the immigrants who would be eligible for the expiring tranche of green cards are Indian nationals currently on temporary work visas. They face decades-long wait times to receive permanent residency.

The Hill writer is misinformed here. It is not decades-long but century long waiting period.

Due to the pandemic last year, around 100K additional green cards were available this year for Indians waiting in backlog. Many of these Indians are already in USA and have gone through very tight scrutiny at each step. Hence approving these green cards was a trivial matter for the agency. However Trump administration has thrown a wrench in this agency by adding needless paperwork requirement.

Ur Jaddou could have easily reverted these policies and ensured swift processing of these applications but she failed to do so. AS a result around 100K green cards will be lost. This is a huge loss for Indians in USA waiting for their green cards.

“You’d be talking about an astronomical increase in the rate of adjudications, so much faster is nice, but ultimately it’s going to take drastic action, not slightly smoothing out the bureaucratic hurdles,” said Bier.

Indian immigrants have run out of patience with the sheer inefficiency that USCIS has displayed in processing some simple forms such as H4 and H4EAD which use to take less than 12 minutes for USCIS agents to process. Now the waiting period for these same forms runs in years. H4 is valid for 3 years but since agency may take several years to approve it sometime the approval is useful only for 3 months.

USCIS has turned into a joke and their handles on social media have become subject of trolling and memes. USCIS’s decline is sad and also a reminder of federal government overall incompetence in USA. Congress over years has pushed for mindless laws and regulation around immigration and folks like Donald Trump or Stephen Miller have poisoned this well. Democratic leadership suffers from lack of empathy and competence to do anything about it.

One has to sadly watch an important agency being turned into a self parody and a subject of joke except that the human tragedy due to their incompetence is real.

The confusion is compounded by the suspicious role of various members of Congress in the ongoing problems at USCIS. Congress people such as Zoe Lofgren or Dick Durbin have completely failed or sometimes outright refused to be bothered by USCIS’s inefficiency. Dick Durbin, a democrat from Illinois is seen as a champion of illegal immigrants and a staunch opponent of legal immigrants. In past he has held up reforms to legal immigration process because he thought it could a horse trading point for illegal immigration “relief”.

The only person to speak on behalf of Indian immigrants turned out to be Raja Krishnamurthi.  Most Indian-American politicians are democrats and came to be known as “Samosa Caucus” as they only talk about their Indian heritage while consistently refuse to take up any issues concerning Indian immigrants and too scared to go against the predominantly white Democratic leadership.

Despite a massive social media and letters campaign, Indian immigrants were shocked that President Biden’s Press Secy had not clue about this issue and she appeared completely clueless about what was transpiring at USCIS. USCIS maintains several “service centers” and applicants are required to apply at the nearest service center. However each service center has its own levels of incompetence and inefficiency. As one can see Texas is so different from Nebraska. It is not clear why such never before seen delays are happening at USCIS. While agency might cite COVID as a reason most agent’s work is purely on a computer and did not stop during the pandemic, they had less diversity and other kind of visas to deal with than previous years. 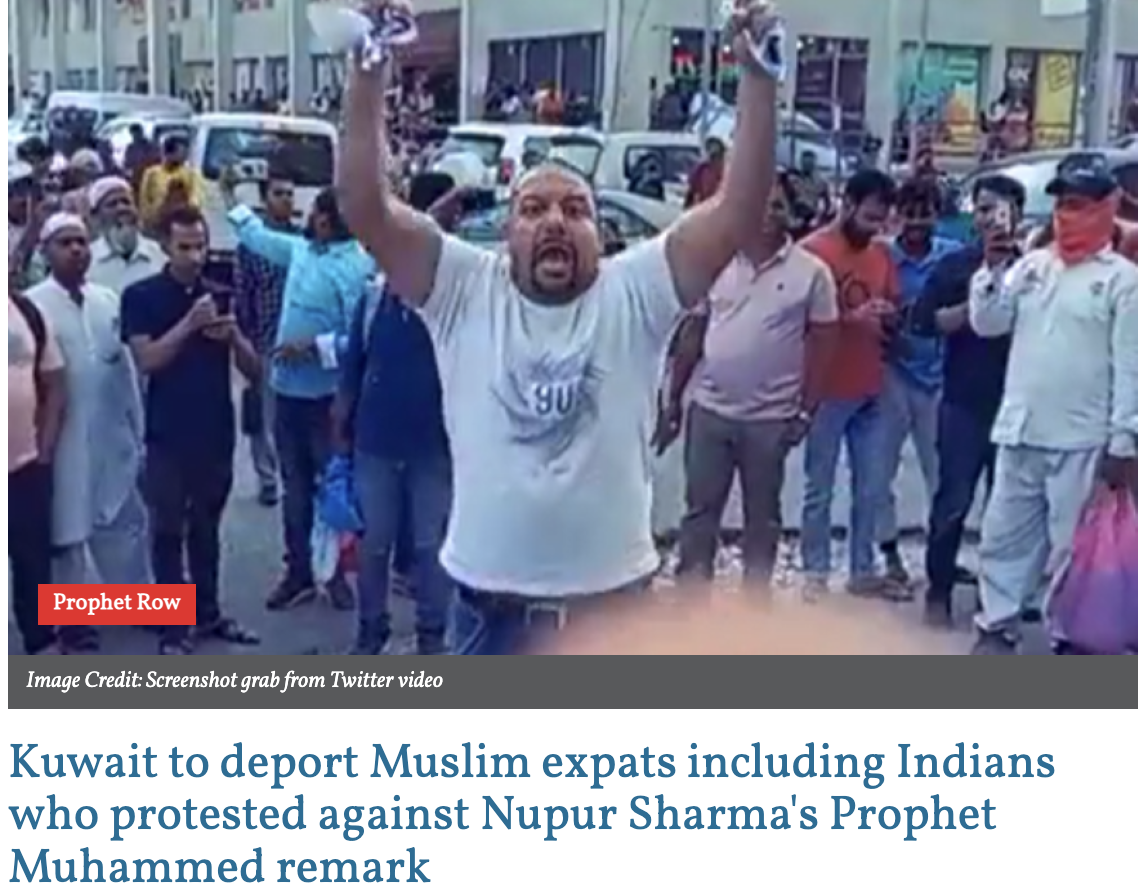 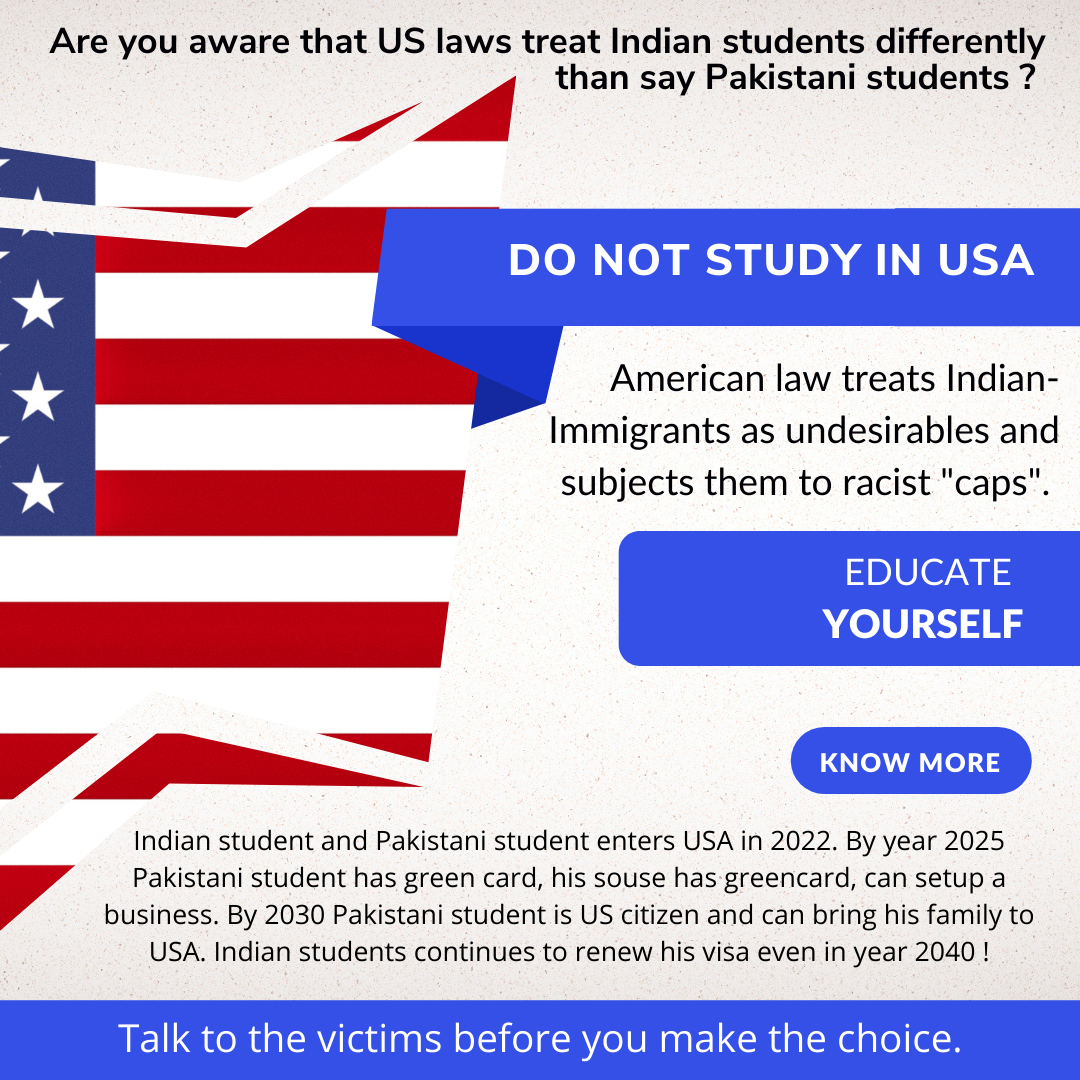 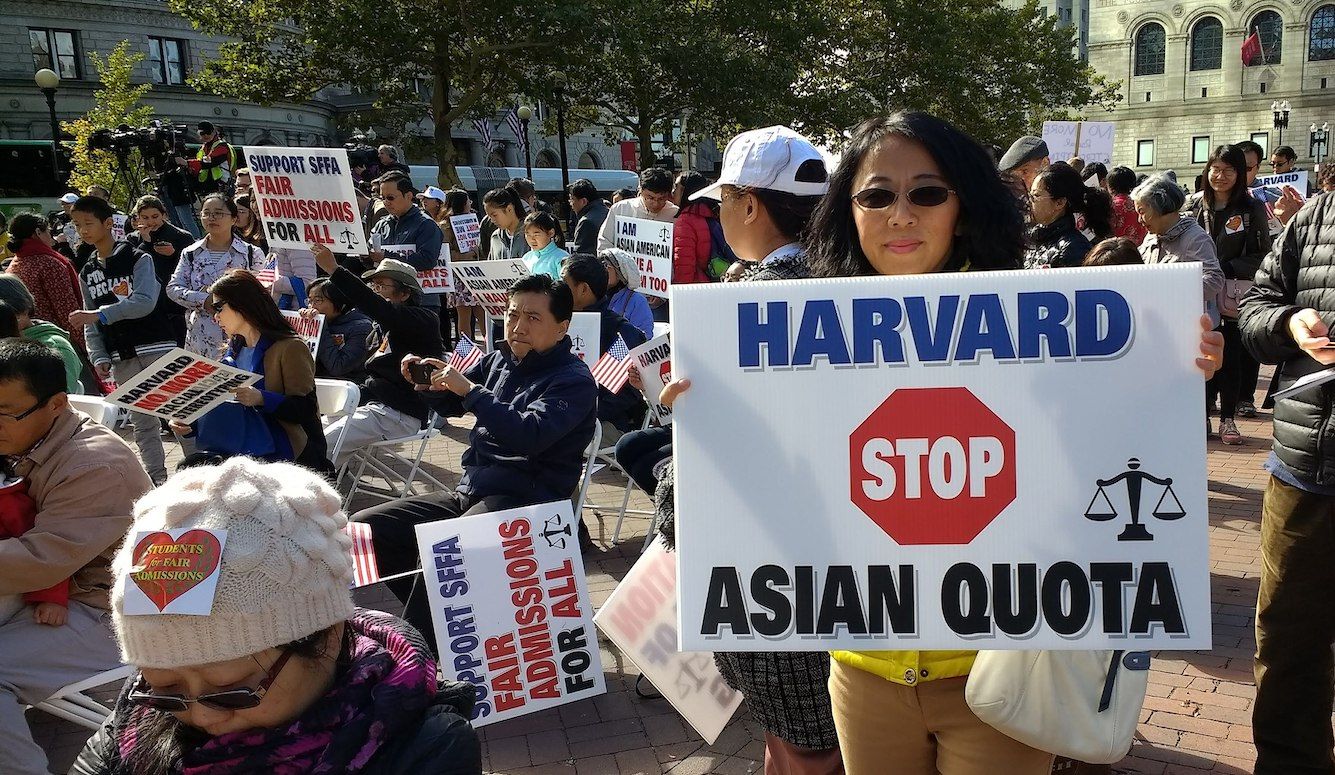 In the post-covid world, reducing dependence on China has become an objective…