Rajat from India and Muhammad from Pakistan arrive in USA on F1 Visa. You will be surprised to know what happens next.

In year 2012 Rajat from India and Muhammad from Pakistan arrived to study are University of <I wont name it> in USA. Both were brilliant kids and did well in their Masters program. In 2014 Rajat and Muhammad both applied for OPT (Optional Practical Training) that allows students to get exposure to American industry. Both Rajat and Muhammad developed good friendship and they both got offer from that large Tech company in Silicon Valley.

In 2015 the company started process for their Greencard and H1B. Muhammad’s form i140 was approved within 1 year and so was that of Rajat.

By year 2016 end Muhammad had his Greencard in his hand and did not need H1B.

Rajat however was told that there are no green cards available for Indian born people right now and if he is lucky he might get his green card in year 2250. Rajat asked company lawyers what his options were as he was not selected in the H1B lottery. In year 2017 Rajat got picked up in the lottery.

Muhammad had now quit his job, raised VC capital and started his analytics firm. Muhammad also went back to Peshavar married his childhood sweetheart Amina and returned back to Pakistan and Amina too had her greencard.

Rajat was advised not to travel to India until October because his H1B petition was still pending. His childhood sweetheart Priya had to only facetime with him. They wanted to marry but he was not sure when he could travel to India. Eventually USCIS responded to him in Sept. 2017 and he got his H1B approval.

He decided to travel to India and once in India in Feb 2018 he applied for Consular appointment at Mumbai. Priya who was now married applied for H4 visa. Priya’s employer also had an office in Sunnyvale but since H4 visa does not allow her to work in USA they told her she can not be transferred.

Rajat received an RFE for his H1B from consulate and until June 2018 he could not get his visa. Neither could Priya get her visa stamped. They managed to come back to Sunnyvale in 2018 June during which they had lost the lease to their home, their friends had packed up everything in a public storage.

Muhammad came to pick Rajat up at airport and talked about how he is looking forward for his US passport soon and then bring his Ammi and Abu and younger brother to USA as well.

Rajat and Priya got settled and It was only in 2019 Priya managed to get her EAD which had expiry of 2020. She had hard time finding jobs as her employers could not understand why she was jobless for and entire year.

Rajat’s visa was up for renewal in 2020. But USCIS was under massive delays. Without his H1B approval Priya could not get he H4 and after that EAD. As a result she was jobless sometime in 2020. Rajat got another RFE asking him to explain why Masters in Machine Learning be considered a specialty occupation. That delayed the process even longer.

Sometime in 2021 end while he still waited for his RFE response Rajat’s father in India passed away. Rajat was advised against the travel by company attorney as he may not be able to come back without consular stamp on his passport. Rajat went into depression. His performance at work wen down and he developed high blood pressure. Priya also suffered a miscarriage out of stress.

Muhammad raised series C funding by year 2021. In year 2022 Muhammad got his US citizenship.

Names, dates in this story are somewhat fictionalized but it is 100% true.

Dear Indian Student, if you are contemplating coming to USA wait and think for a moment. Do you want to be Rajat ? Do you want to endlessly renew a visa whose rules are constantly changed deliberately so that Indians can not come to USA ? US administration hates folks on H1B. Do you really want to be that person ?

Take your money and skill elsewhere where it might actually be appreciated. 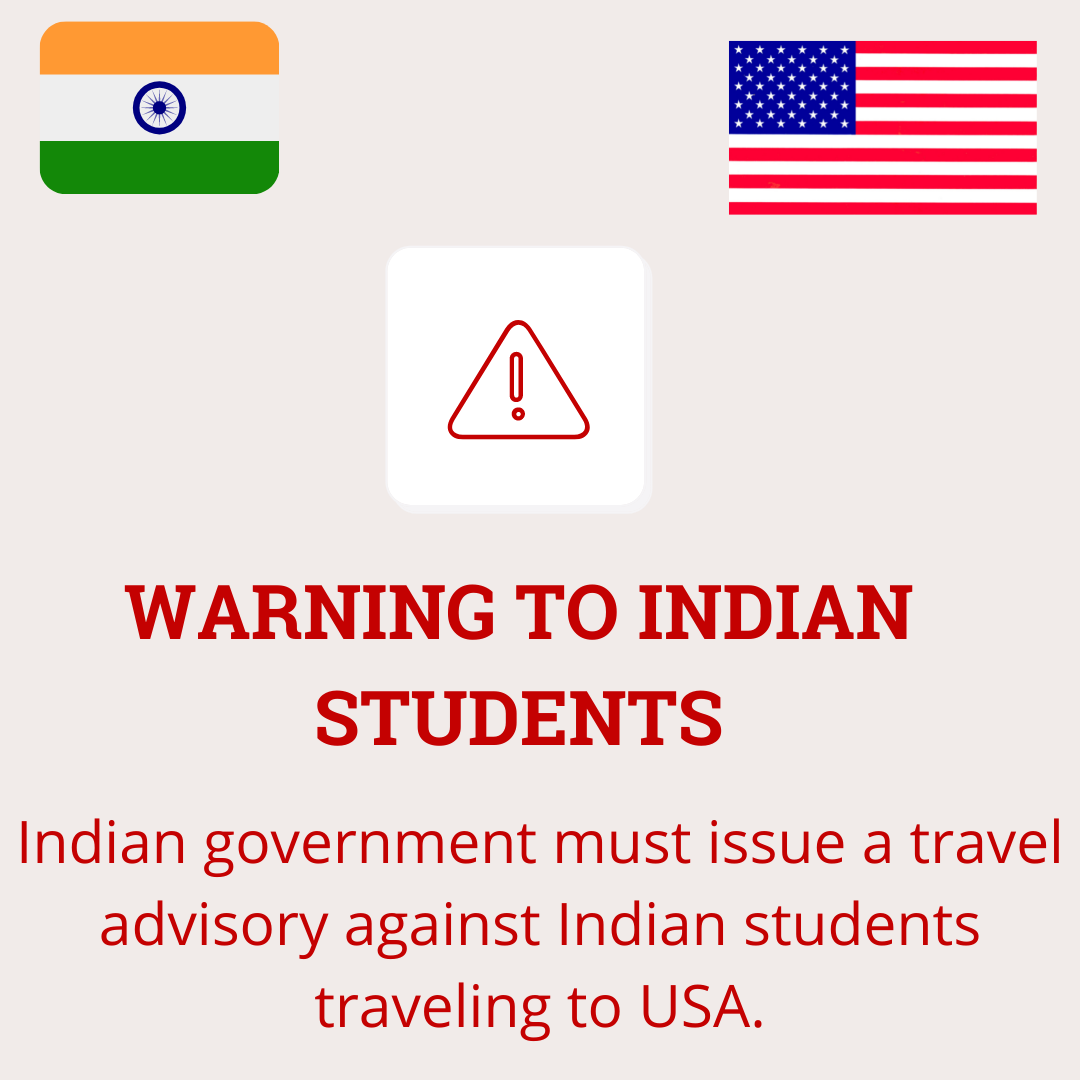