There is some excellent coverage of how the Biden administration, Sec. Mayorkas, USCIS Directory Jaddou and Department of State’s Don Heflin have worked together to destroy the Indian-Americans in USA by harassing them and their family through an unsurmountable level of red tape, confusion and chaos. A lot of this is nothing but deliberate racial targeting but none of them have the courage ot admit it. 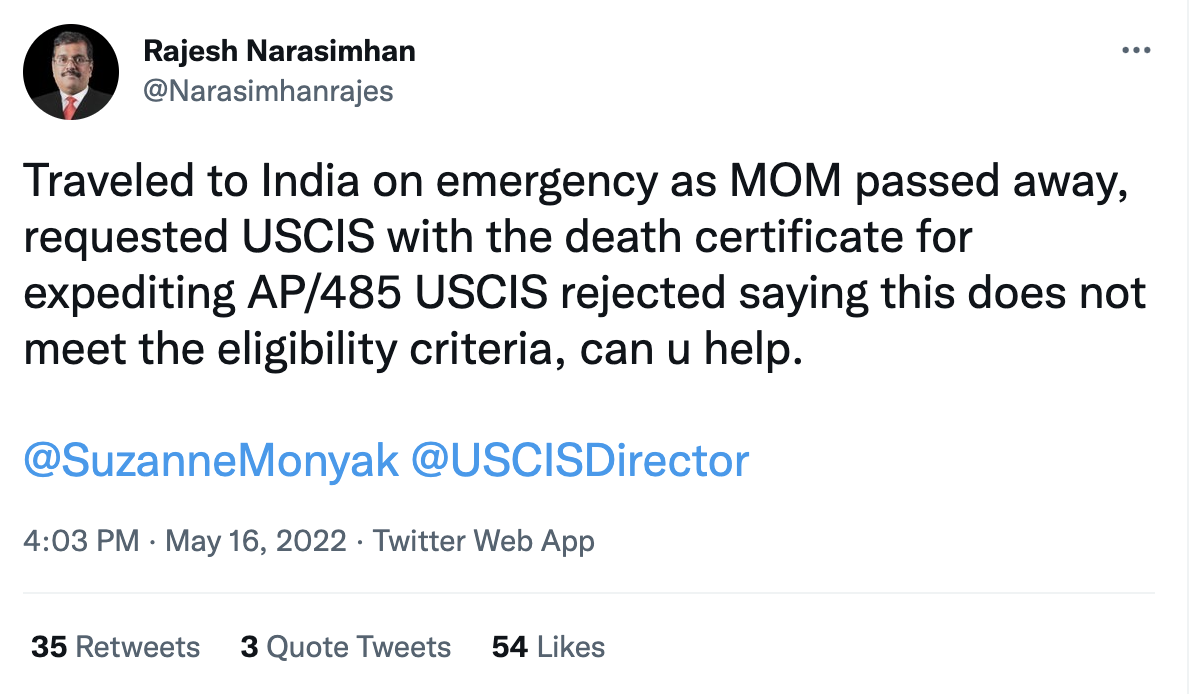 This has reached a level where perfectly normal, law abiding highly productive individuals are being dehumanized treated as garbage by faceless bureaucrats who are hiding behind the veil of unaccountability.

These people know that no matter how they behave it will not impact themselves in any way as no one at the top really cares about integrity of law. Hence this is free for all. Everyone is acting like a little dictator.

The harassment is not just at the level of immigration but it is specifically designed to harass Indian immigrants at every level. Travel, investments, jobs, relationships, education, promotions, healthcare, driving ability and what not. 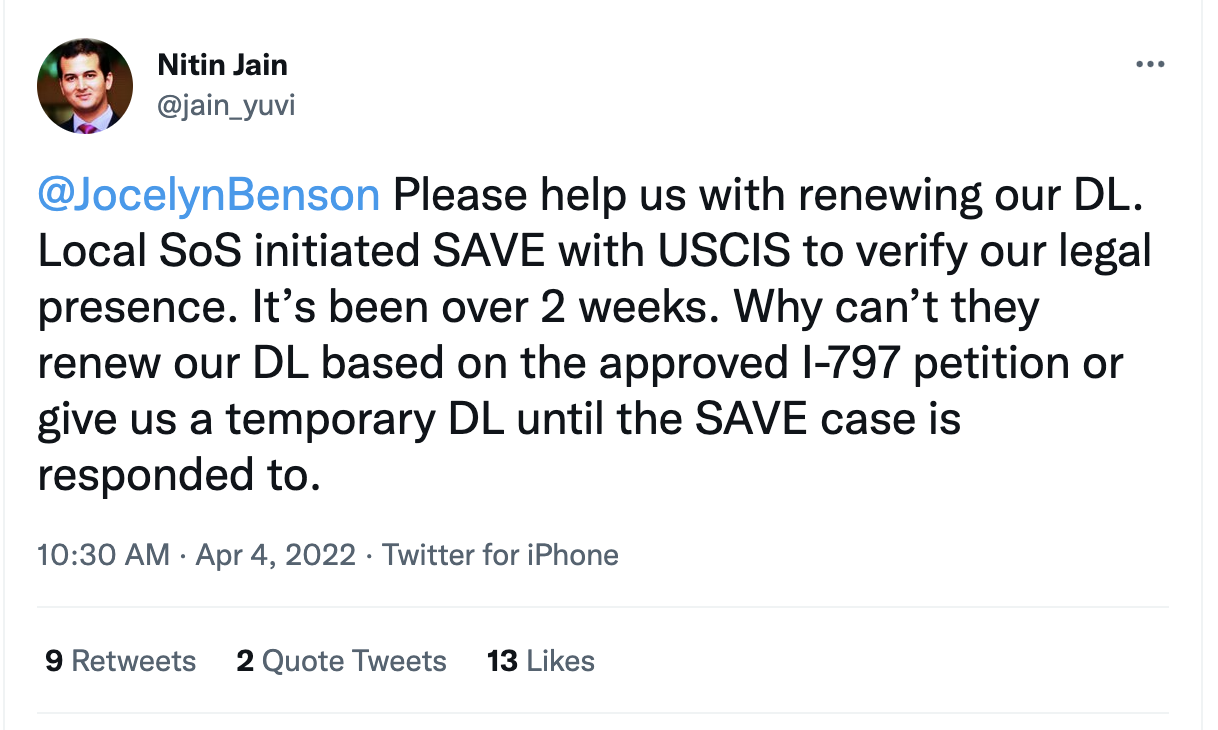 Do not get me wrong, Americans have all the right to decide the policies of their nation. They can make laws that might even be completely unfair. It is their nation.

They have not been able to achieve any such thing. They want to engage in virtue signaling over immigration while being completely anti-immigrant in their DNA. This is a bit like East India Company pretending to trade, signing treaties and then reneging on the treaties whenever they could do that by force.

There are two fallouts of this ill treatment.

One, market forces spreading the signals that help move people and talent from USA to other markets. This is already happening at record rate as a tiny country (by population) like Canada now has more Indian students enrolled than USA with its 10x large university system. 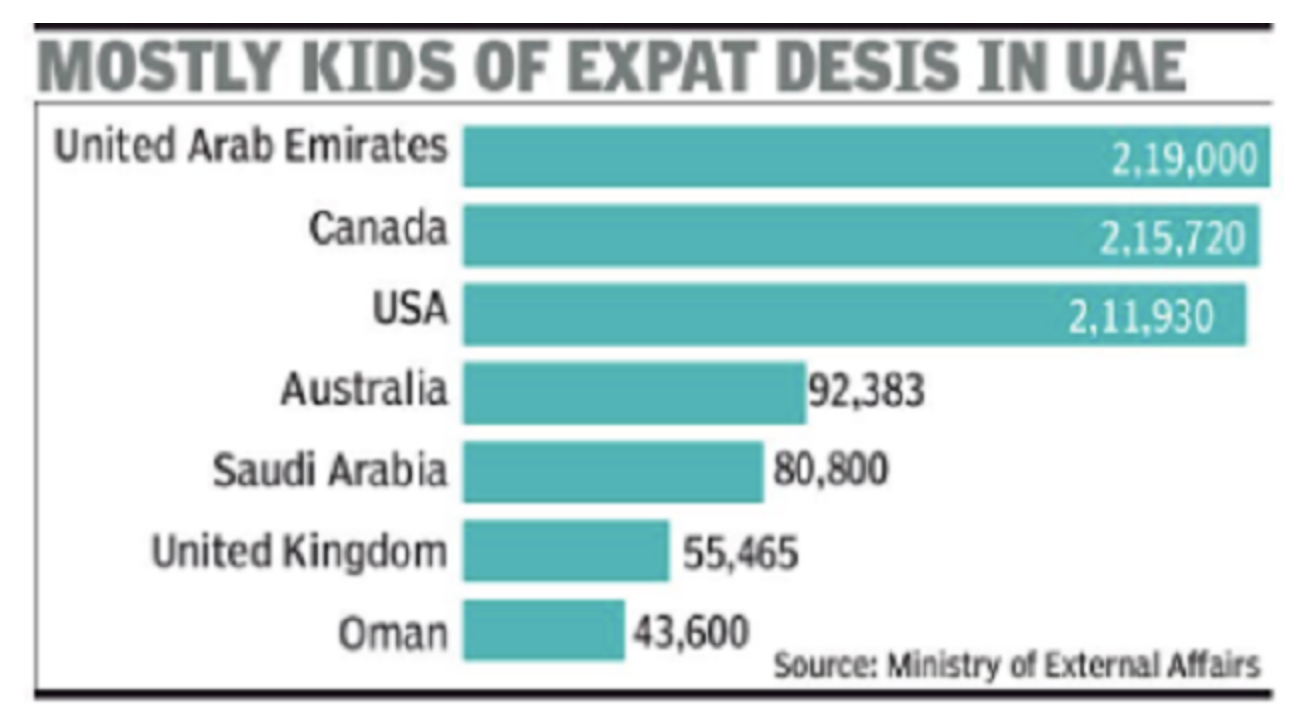 The economic fallout of this is well understood. It is obvious and does not require complicated reasoning. All the frivolous arguments put forward by the racist orgs like CIS or FAIR are not only nonsensical but only meant as a thin layer of subterfuge to hide the deep rooted hatred for Indians even if it means harming USA and American economy.

Since Trump took over over 500 universities in USA have shut shop. This probably means few thousand employees losing their job directly and even more indirectly.

Secondly, the real travesty of this racism is going to be far more consequential for American society and they will have to pay a pretty steep price through a collective debt to Indians. As I had highlighted earlier East India Company’s stratagem ended East India Company for good and it was nationalized. The ill treatment basically means that Indians who paid attention to American law are being treated as garbage. Which means there is little incentive for them to actually give a damn about the law and it is all about “hacking” the system now. Once Don Heflin used his near dictatorial powers at consulates to demand appointments for Dropbox, Indian immigrants now have to create “emergencies” to hack the system. This leads to them rejecting real emergencies too. This further makes people hate everyone involved in enforcing the law.

This is pushing Indians to help each other lot more than ever. This will mean Indians will not protect their own jobs and try to hire other Indians over white people. Indian students will gang up with other Indian students in the college. Parents will tell their US citizen kids about this ill treatment furthering the hatred they will have for the “system”.

At some point Indians will decide to torch the whole system and then everything will be torched. We already see how Indian community which was slowly turning conservative suddenly threw their weight behind Biden and then later during BBB behind the progressives.  It is not a surprise that some of the key faces of Indian-Immigrants in Congress are the vile socialists like Jeypal and Khanna. These people aren’t their to uphold American values but rather to set them on fire. There is a sudden allyship between Indian legal immigrants and the vast number of illegal immigrants and pseudo illegal immigrants (like DACA).

The bricks of US system are shaking, Indian immigrants might slowly start removing them one by one.