USCIS Directory Ur Jaddou keeps talking about things like diversity or need to be more efficient. However each passing day more scams and scandals come to the light.

We all know that Indian people who have been stuck into the legal immigration quagmire for decades now have been suffering from immense red tape and inefficiencies with this agency. There are very simple solutions of this red tape. Very non controversial and precedent driven changes. For example something as simple as “process H4 visas and H1 visas of dependents together” or make “EAD incident to H4 visa”. There are over 100 other simple no brainer suggestions many of which can be done with a simple two line memo from Ur Jaddou if she so desires.

No matter where you stand on the immigration issue, implementing US law swiftly, rewarding law obedience, saving time and money for USCIS and faster delivery of services are noble goals. Something that USCIS has completely failed to achieve in last few years.

But it has not happened. Until the Ukraine war. My heart goes out to the victims of this war and I wish USA could take millions of refugees instead of the current 15,000 Ukranians.

But how USCIS secretly bent rules to take Ukrainians into country is simply mind-boggling. Ukrainians and Afghans are in the same situation. Afghans even helped American soldiers fight Taliban. So they also deserve asylum in this country. But USCIS has managed to process only 800 or so applications in last several months.

But for the white skinned Ukrainians Ur Jaddou bent all the rules to deliver very fast service.

The disparity is much greater than even this. Ukrainians don't have to *prove* they were in Ukraine at the time of the invasion. They just need to attest that they were. That is a massive difference. https://t.co/pu6AimvsPE

Ukrainians unlike Afghans don’t have to prove anything. They have to just attest that they meet the criteria and BOOM. They are approved.

This shows how racist is USCIS and their sheer nonsense around diversity and inclusion is basically snake oil. 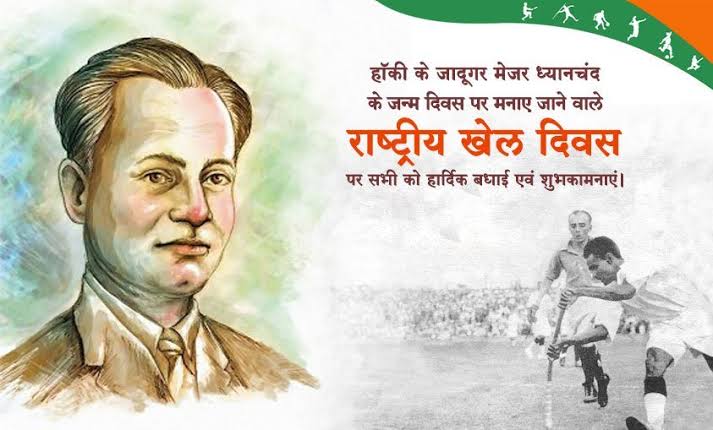