American semiconductor companies have written to Congress asking it to consider immigration reform in order to maintain an edge over China.

A Masters/PhD exemption would remove statutory limitations to employment-based immigration to the U.S. for certain sought-after STEM talent. Doing so would help alleviate the talent shortage faced by the semiconductor industry. Bipartisan efforts in Congress to make public investments in domestic semiconductor research, design, and manufacturing is important to U.S. national security. We consider a Masters/PhD green card exemption to be the other side of the same coin: by increasing the supply of STEM talent, we will be able to maximize the return on federal investments and advance U.S. technological leadership and competitiveness. Similarly, green card recapture, which consistently has had bipartisan support, would accelerate the reduction of the current employer-sponsored green card backlog by ensuring that all green cards made available each year under the law are put to use. In recent years, tens of thousands of green cards were left unused by the end of the fiscal year, which further adds to the already significant delays in green card applications and further denies our economy the benefits of a larger permanent highly skilled workforce. Recent action to advance green card recapture legislation as part of the FY 2023 appropriations process demonstrates how important it remains.[4] This issue is not only a semiconductor competitiveness problem. As recognized by Congress, the United States also needs to invest in R&D in strategic industries for its national security. This is necessary to stay ahead of strategic competitors that are investing heavily in both their indigenous semiconductor industries and their STEM talent. Put simply, we must do likewise. The U.S. and its close democratic allies believe in the importance of growing our strategic industries for economic and national security reasons. We believe the U.S. must do its part to remain the global innovation leader. For these reasons, we call on Congress to enact much-needed green card reforms this year, as part of any must-pass legislation. 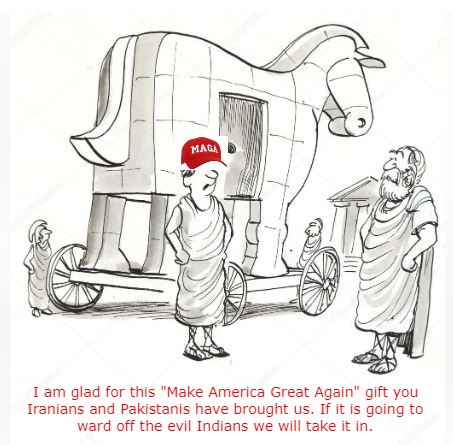 Note: I am not naming and shaming the groups and individuals here.…