Lying Menendez is under investigation for scandal. Again ! Karma hits back.

We have been exposing Senator Menendez as a liar and scammer for his immigrant constituents and especially the DACA kids. Along with another liar Senator Durbin, he has been holding up even common sense bipartisan legislations with completely phony reasons.

Menendez has been using his position to benefit his friends so it was said. This new investigation might be for the same reason. In 2017 he was under investigation for similar incident. Given the low moral character of democratic party and US politics in general, he was not forced to resign but this time I think Democratic party might find this corrupt Senator a bit of too much.

He must be stripped off of all his committee positions and barred from being part of them in future permanently. 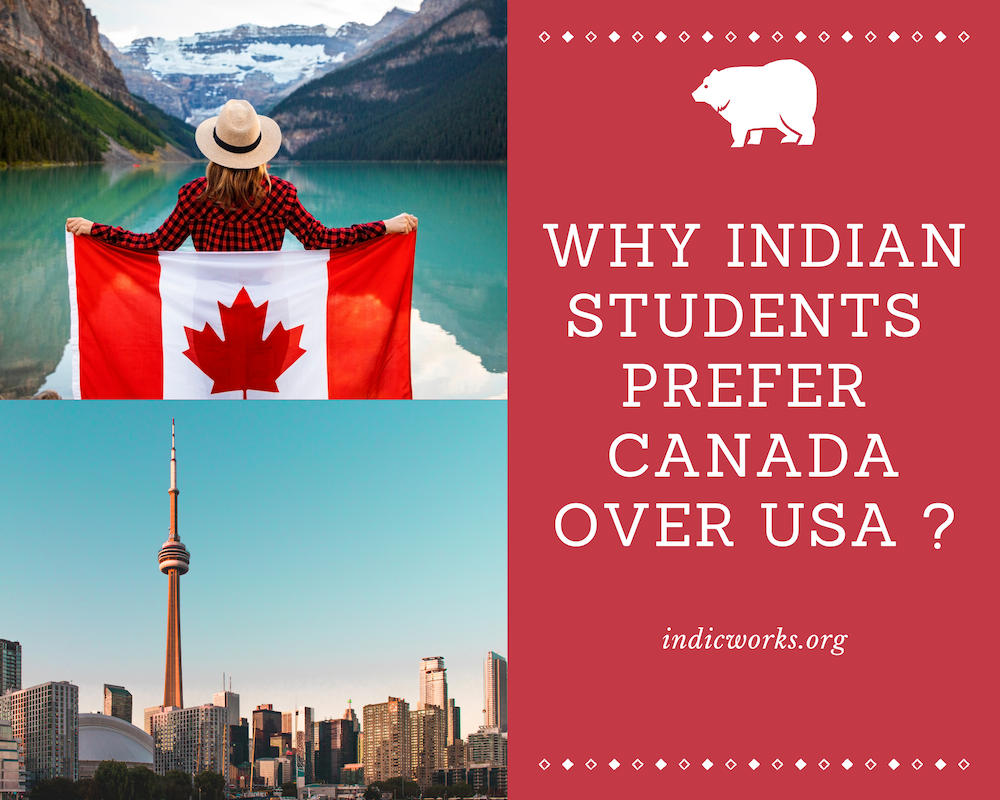